Peter Kuper’s illustration for September 11: a human-looking Empire State Building weeping over the ruins of the Twin Towers. (left) The cover of the September 11 edition of ‘World War 3 Illustrated’ (December 2001), designed by Kuper. (law)

His memorable work – whether political cartoons for magazines like The New Yorker or The Nation or graphic novels, including adaptations of works by great masters like Franz Kafka and Joseph Conrad – has captivated the entire planet. . Co-founder of the iconic political publication World War 3 Illustrated (published for 41 years now) and Mad’s “Spy vs Spy” artist / writer since 1997, creator of over 20 books, widely awarded and translated in nine countries, he has taught in top schools in America and abroad and is a guest lecturer for the premier graphic novel design course at Harvard University. Peter Kuper, a seasoned American illustrator with a keen and insightful political and social eye, talks to Kathimerini about his own 9/11 experience and what led him to design one of the most unforgettable illustrations inspired by the attack on the twin towers.

Were you in New York when the September 11 attacks took place? Can you describe your first thoughts and feelings? How did you feel about the emotional experience of it all?

My sister from Dallas called me to my studio in Upper Manhattan to tell me that one of the towers had been hit. I assumed it was a small plane that veered off course. Then I looked out the window and saw the smoke in the distance. I didn’t have a TV in my studio so I turned on the radio and felt like I was listening to Orson Welles’ fake War of the Worlds radio show. Part of reality struck throughout the day as people rode downtown, covered in ash, police sirens and fire engines everywhere. But it wasn’t until a day or two later that I found myself downtown and headed for zero point – talked to people on the street, saw the posters of missing people everywhere, I saw cars crushed by debris – and everything sank in. The tremors of that day lasted for years with great panic and then even greater fear knowing that George W. Bush / Dick Cheney was going to use this to lead our country into a never-ending war, which was horribly obvious to many. ‘between us immediately.

How did you imagine your unforgettable representation of the Empire State Building mourning the ruins of the Twin Towers?

I was trying to express how the whole city felt – and it wasn’t one person. I thought a building was a good metaphor for the grieving New York collective.

Your work has a strong political orientation, but looking at this specific illustration it feels like it transcends the political and becomes something more personal, something that has to do with your special relationship with the city. Am I right in my hypothesis?

My first reaction was the sadness and horror of what happened in the city I love. It was an injury and I needed to express it. But with a little time to process it and see how our government was using the event, my political reaction kicked in. The nationwide patriotic fever that followed with a thirst for blood shook me from being just sad and made me very concerned about the manipulation and lies that overshadowed the event.

Would it be fair to assume that New York City plays an important role in your overall creative life?

My first comic book collection was called “New York, New York”. A later collection is called “Drawn to New York”. NYC is in my bloodstream, although I’m a transplant (from Ohio) – moved here when I was 18 (as soon as I could!). I love this city more than ever. It is endlessly exciting and inspiring.

In a previous interview you said that when you were younger you desperately wanted to finish a book you were doing before the atomic bomb was dropped in an attempt to help in some way. other to prevent the event. Do you still think your work can make a difference?

People say we preach in the choir. I say the choir needs something to listen to! No one comes out of their politically conscious mother. I have been influenced by a thousand artists (of all kinds) who have inspired me to do the kind of work that I do. I have been changed by these artists. We are only continuing this tradition.

Do you think comics these days can have more of an influence, especially given the recent rise of the graphic novel? Are they perhaps taking their rightful place in a larger market, a market that also has the necessary staff to support artists?

It’s better because comics aren’t as stigmatized as being just for kids. The door has opened for a huge amount of great works in this art form with a much wider range of artists with different backgrounds and viewpoints. Plus, bigger publishers who would never have published a graphic novel before are pouncing on them, sometimes paying real money, and bookstores carry them – not just comic book stores. Previously, we had to self-publish or get paid next to nothing to make a book.

Donald Trump kept appearing in your cartoons, being wonderfully ridiculed. And Joe Biden, what do you think of him?

Trump was a walking caricature, a monstrous version of a snake oil salesman. Easy to draw, but I don’t miss it at all. Biden has surprised me so far, being a lot more progressive than I expected. Even with the terrible way we left Afghanistan, I’m glad we left and I think history will turn to Biden for getting us out of there. Of course, we only have less than a year in his presidency, so I can’t make a definitive judgment, but at this point in Trump’s presidency we were in big trouble.

Can you tell me a few words about Afghanistan and Biden’s decision? Twenty years after September 11, what do you see at the beginning and at the end?

In addition to what I said above, we should never have gone into this. All we have done is damage the Afghan people more and kill more of our own as well, needlessly. It was about pouring money into the pockets of ammunition manufacturers. The question is, how quickly are we going to launch into another war to keep this machine oiled?

What was your last big project and what are you currently working on?

My last book was an adaptation of “Heart of Darkness” by Joseph Conrad. Currently, I am working on a graphic novel about the intersection between humans and insects. 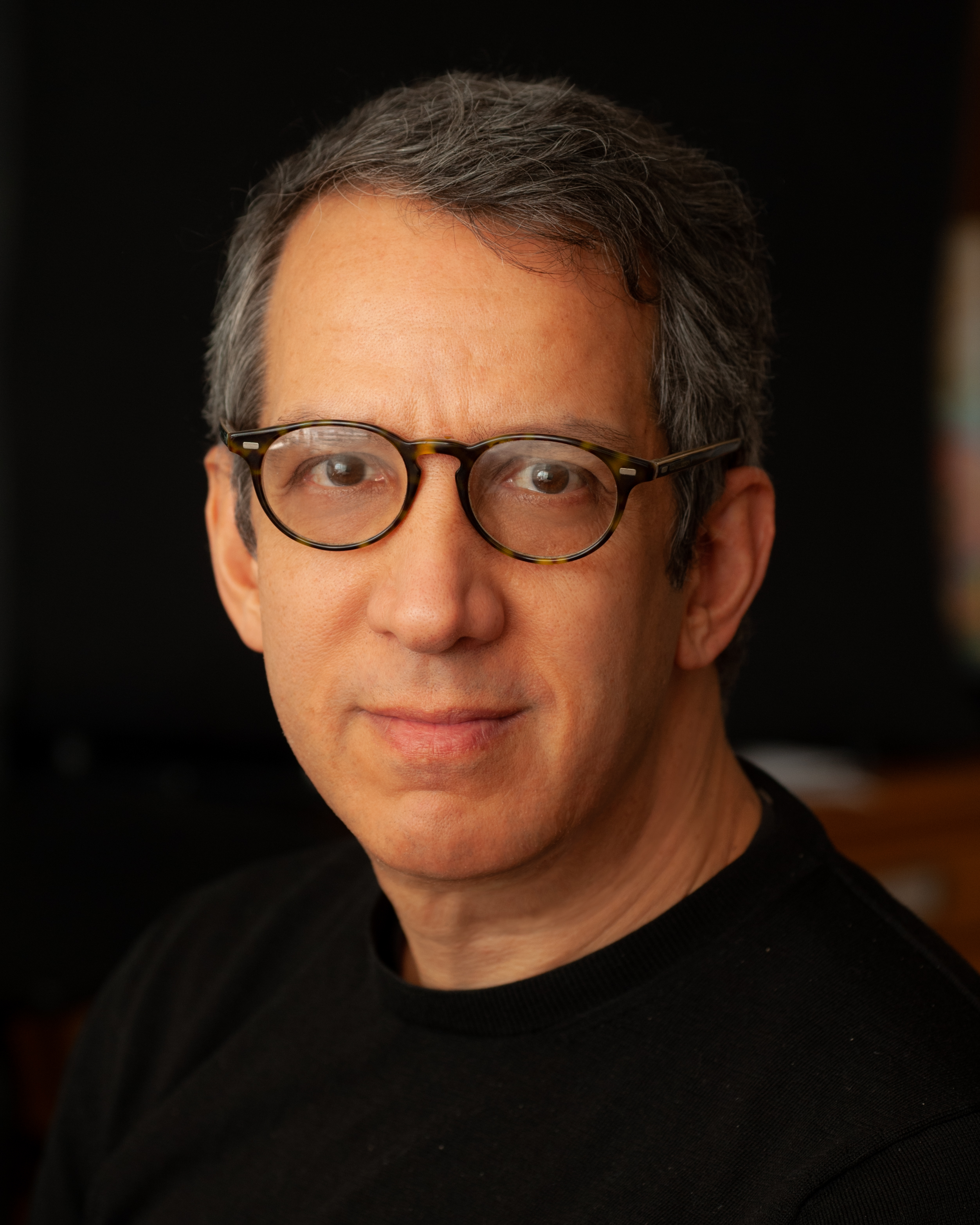 Peter Kuper was incredibly direct, generous and kind in his communication. This kindness is, after all, present in all his work, a great work that shines with the charisma of a great talent, carries with it all the fascinating history of comics and its urban roots, and at the same time exudes a sense of humanism, agony for the human condition and an approach of deep tenderness. In one of the digital files of his work that he so generously shared with us (the pages he drew for the September 11 Special Edition of World War 3 Illustrated, released in December 2001), we have found an accompanying text that seems to express in the best of everything we have tried to talk about in this article – the feeling that the attacks left on the people of New York and, at the same time, the true philosophy of this great artist contemporary: “In the weeks and months that followed the attacks of September 11, reality has certainly penetrated. When I think back to all the comics I’ve drawn depicting imaginary disasters in New York City, they seem flat, inadequate, and insignificant in comparison to reality. How can lines on paper ever capture loss, fear of an uncertain future, and the smell of death that hangs over Lower Manhattan? However, I am obliged to continue to take up my pen to try to articulate my life experiences. Or, at the very least, to create something in the face of so much destruction. For me, comics have always provided this form of catharsis and served as a means of examining and communicating what I had in mind… ”