New York Times and USA today author of best-selling novels and comics KAMI GARCIA announced today finally that she will resume her famous series, The Legion, with Tapas Media, the leading digital publisher of webcomics and novels, confirming the exclusive release of the third installment on the platform in 2022. Fans around the world have been eagerly awaiting the return of the supernatural thriller since 2014! Garcia will re-release brand new updated versions of the first two episodes of The Legion series, Unbreakable and Unmarkedbefore the third book, also adapt the three books into webcomics by publishing exclusively on Tapas.

“When Michele Wells, Tapas Media‘s COO and former editor of my Teen Titans series of graphic novels to DC, approached me to bring The Legion at Tapas, I immediately recognized the potential,” says Garcia. “The format will allow me to expand on the first two books in the series and create new bonus content to build on the existing universe and mythology. It will also give me the opportunity to really dig into the characters and the story. found family aspect of The Legion Series, so existing fans and new readers alike can relate to it on a deeper level. I‘I’m already at work, and Tapas’ the plans for the series are amazing. I can‘t expect readers to see what we‘I prepare for them. 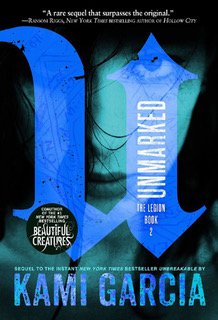 The Bram Stoker Award-nominated author is one of the most celebrated voices in the YA community with over 10 million books sold in 51 countries in 38 languages. Garcia‘works include the beautiful creatures series, Teen Titans: Raven, The X-Files: Agent of Chaos, The Lovely Reckless, Broken Beautiful Heartsand the DC Black Label comic Joker/Harley: Criminal Sanity. She is also co-founder of the Kid Lit book festival. YALLFest.

“We are thrilled to partner with Kami Garcia on this fan-favorite series,” said Michele R. Wells, CCO of Tapas Media. “We have seen how devoted readers are to The Legionand we’re excited to share the thrilling conclusion with long-time fans of the series, as well as introduce new readers to this beautifully imagined world through these exclusive new episodes!

Tapas is a leading mobile storytelling platform that has spent a decade building a creator-focused ecosystem with an open publishing platform and the creative community. Tapas also produces original content with creators – content that expands into additional business opportunities, including development deals in film and television, book publishing, audio, and other ancillary businesses. 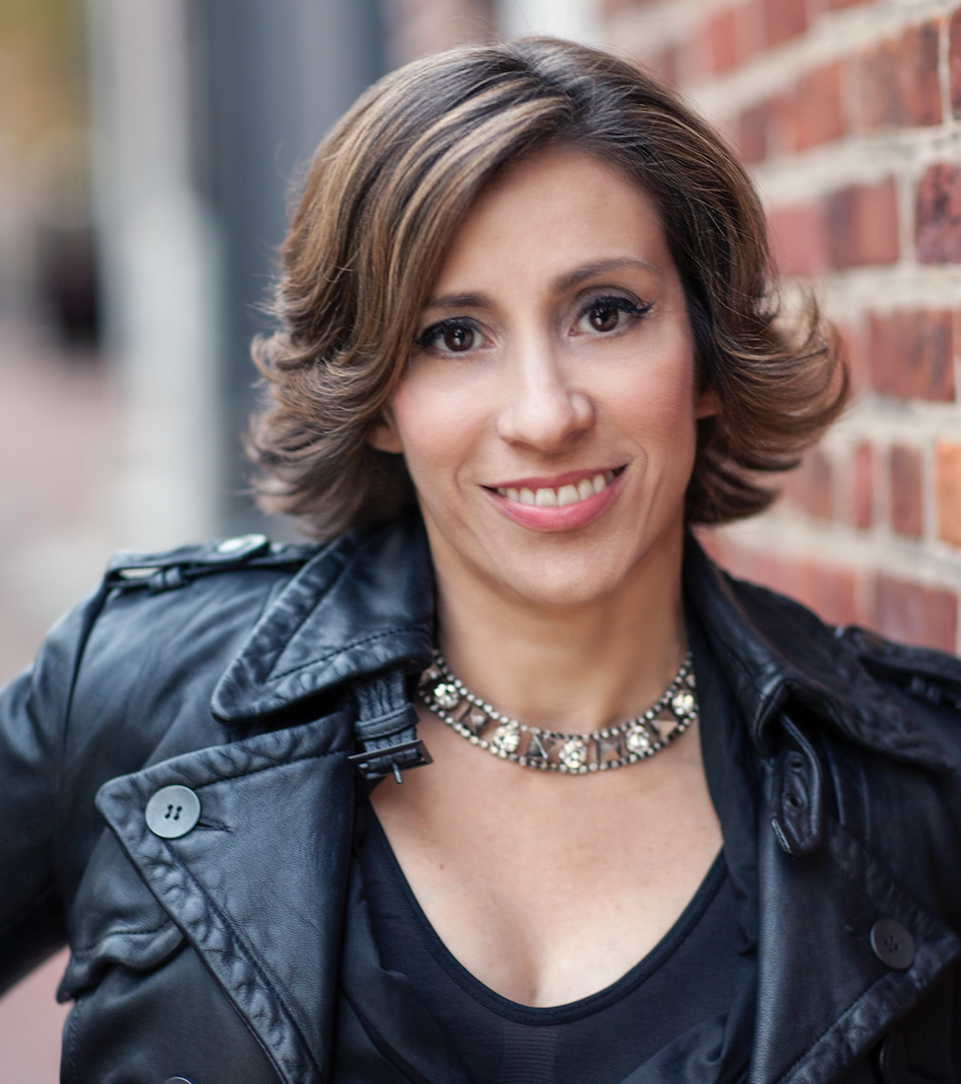 KAMI GARCIA is a #1 New York Times, USA today, and internationally bestselling author of novels and comics. As an award-winning young adult novelist, she has published 14 novels and graphic novels, in 51 countries and 38 languages, and her books have sold over 10 million copies worldwide. His best-known works include beautiful creatureswhich was adapted and released as a feature film by Alcon Entertainment and Warner Brothers, the nominated novels by Bram Stoker Unbreakable and Unmarked (The Legion Series), beautiful broken heartsThe X-Files: Agent of Chaos, and Teen Titans: Beast Boy Loves Raventhe third title in his best-selling graphic novel series with Gabriel Picolo, and the DC Black Label comic Joker/Harley: Criminal Sanity. Kami is also co-founder of Creators 4 comics and YALLFest, one of the largest KidLit book festivals in the country. Find Kami online at kamigarcia.com and follow her on instagram and Twitter @kamigarcia.