This content contains affiliate links. When you buy through these links, we may earn an affiliate commission.

When it comes to books in translation, fiction and poetry usually receive the most attention. Big prizes, playlists, and book discussions tend to focus on these two genres, especially fiction. As someone who follows books in translation closely, I see fewer non-fiction books on offer.

But as a reader of both non-fiction and translation books, I’m always on the lookout for where these areas overlap. Give me more memoirs, essays, travel books, nature books, and all kinds of non-fiction from around the world, please! We need to hear from writers all over the world who work in all kinds of forms and fashions.

The books below include memoirs, essays, nature and science writings. They cover topics as diverse as #MeToo, climate change and state violence. They also dive into personal issues such as memory, identity, the body and becoming an adult. These books are varied, innovative and fascinating.

All of the books below were released in English last year, some of them last month. But the translation takes time. Usually, books are released in their country of origin earlier than their translations, in some cases much earlier. But this list offers some of the most exciting non-fiction works newly available to English readers. That’s hoping for more!

Take a look at the list and explore fabulous documentaries from around the world!

By reading the color bulletin

A weekly newsletter focused on literature by and about people of color!

By registering, you agree to our terms of use

This book is part of Transit Press’s fantastic “Undelivered Lectures” series, which features essays by authors around the world. Mariana Oliver writes about many types of migration, from literal journeys to metaphorical journeys through language, pain and memory. It ranges from migratory birds to the history of Berlin to the underground city of Cappadocia. It is a collection of essays that mixes personal writing, history and reporting to explore what it means to be on the move.

This autobiography was originally published in 1987 and has just been translated into English. Marina Jarre tells the story of her childhood in Latvia in the 1920s and 1930s, then her move to the Italian countryside as a teenager. She writes about her complicated family history, including her Jewish father who died in the Holocaust and her Italian mother who translated Russian literature. The book explores her changing identities and asks questions about the nature of home and belonging. 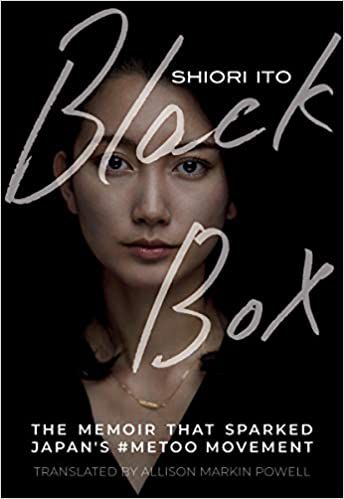 This book is captioned “The memoir that sparked the #MeToo movement in Japan”. Originally published in 2017, it has become the center of cultural and legal changes in the way sexual assault and rape are handled in Japan. Journalist Shiori Ito tells her story of rape by a famous reporter. She describes how her case was treated as a “black box”, as untouchable. It’s a heartbreaking personal story. It’s also a glimpse into how the Japanese legal system and society at large have failed to support victims of sexual assault and rape.

In memory of Maria Stepanova, translated by Sasha Dugdale

Some call In memory of memory a novel, so you can say it shouldn’t be on my list. But it is an unclassifiable and unclassifiable mixture of essay, memory, travel and history, as well as fiction. After the death of her aunt, the narrator of the book sifts through her apartment with her letters, postcards and memorabilia. With these plays, the narrator tells the story of an ordinary family trying to survive the devastation of the 20th century. It is a beautiful meditation on family, history and memory. 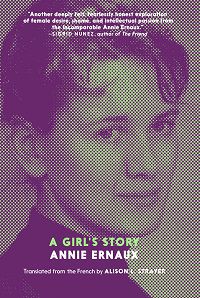 A girl’s story is the story of 18-year-old Annie Ernaux in 1958 when she first left home to work as a camp leader. Ernaux examines not only what happened during this time and in the years that followed, but also how she feels about the point of view experience 50 years later. The book is a beautiful contemplation of desire, memory, time and oneself. It is also the story of how Ernaux came out of this difficult period as a young woman ready to become a writer.

I live a life like yours: a memoir by Jan Grue, translated by BL Cook

Subtitled “a dissertation”, this book also contains test material. Jan Grue reflects on philosophy, cinema, art and writing at the same time as he tells his story of living with spinal muscular atrophy. It is the story of a child who begins to understand his vulnerable body and an adult who tries to negotiate life in a wheelchair. In the vein of Maggie Nelson and Anne Boyer, Jan Grue combines ideas and stories to explore life with the limits of his body. It is an important addition to the disability literature. 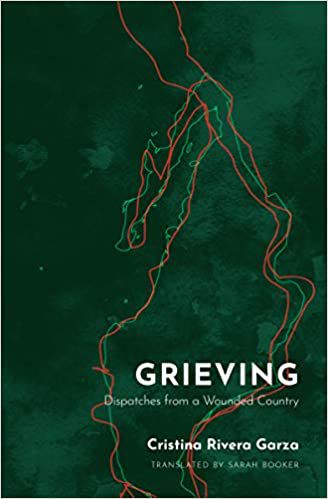 This collection examines the effects of violence and grief in contemporary Mexico. Cristina Rivera Garza tells the stories of those lost in violence and those who mourn them. She analyzes the relationship between the state and the drug wars and reflects on what years of violence have done to the country and its culture. The book is a mixture of personal, journalistic, poetic and philosophical writing. It is sober and wise and beautiful.

On Time and Water by Andri Snaer Magnason, translated by Lytton Smith

In On time and on the water, Icelandic author Andri Snaer Magnason grappling with climate change. He approaches the question with realism and hope. The book combines personal writing, travel, science and history, and calls for immediate action. It ranges from glaciers to his family history to the Dalai Lama, examining climate change from a wide and varied perspective. By focusing on his personal connection to glaciers, Magnason offers a thoughtful and philosophical approach to our most pressing crisis. 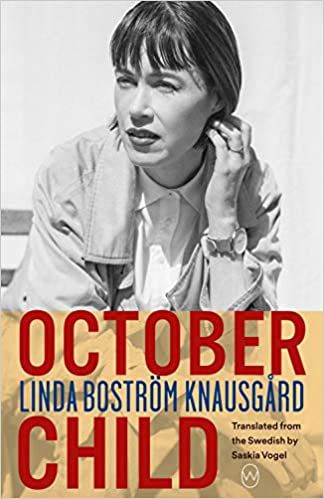 October Child is a dissertation on Linda Boström Knausgård’s struggle with mental illness and isolation. Between 2013 and 2017, Linda Boström Knausgård spent some time in a psychiatric ward and was treated with electroshock. This resulted in the loss of part of his memory. The book explores what it means to be a writer whose memories fade. He tries to make sense of identity, stories and writing in the face of loss and suffering.