Publication date is finally here, which means cool days and long nights perfect for reading. Here is a stack of southern books – some new and some not – to transport you through the changing seasons.

Lauren Groff’s most recent and highly anticipated novel is unlike anything she has written before. Located in medieval Europe, a teenage Marie de France is driven out by the royal court and sent to spend the rest of her life in an impoverished abbey. â€œMatrixâ€ (which means mother in Latin) follows Mary as she adapts to the collective life of the nuns and channels her anger into her vision of the feminine utopia. 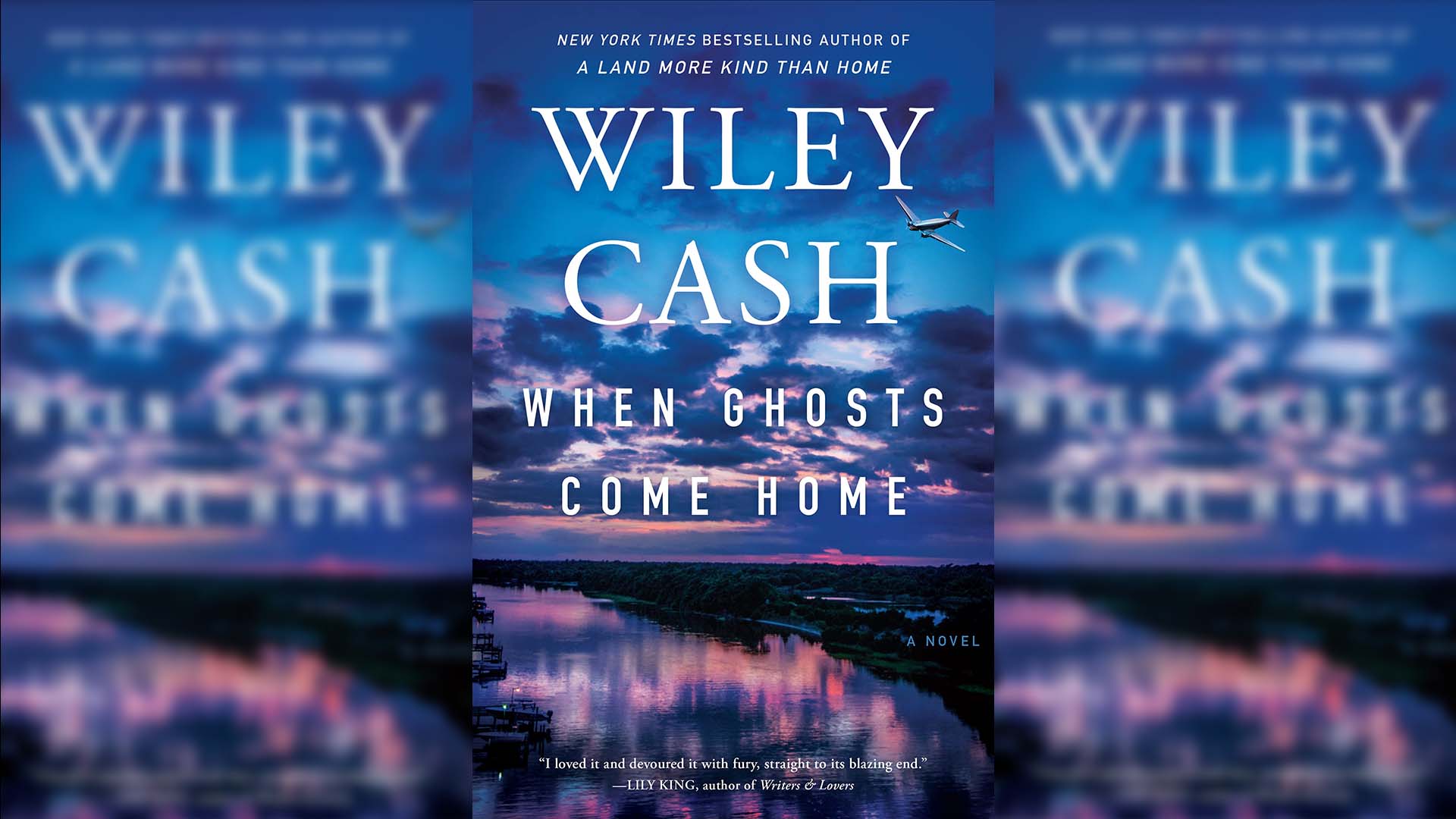 North Carolina native Wiley Cash returns with a mysterious murder of Winston Barnes, a small town sheriff with a tragic past who discovers a crashed plane and a dead body in the middle of the night. Everyone is suspect, including the dead man, as Winston investigates the case and racial tensions resurface. 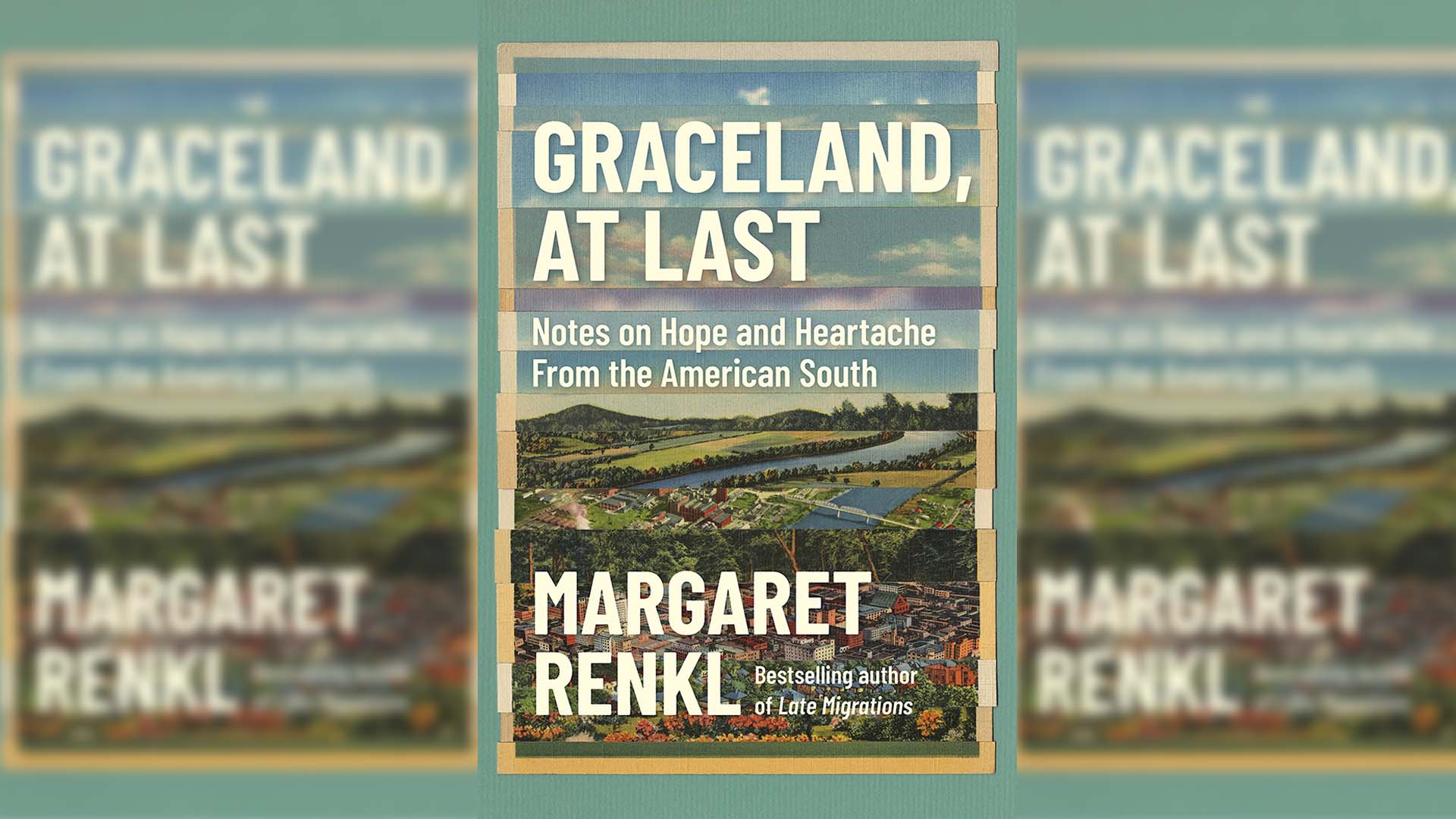 New York Times columnist Margaret Renkl writes about the intricacies of her homeland in a collection of editorials highlighting southerners fighting for a better future for the region. They include a group of teenagers organizing a march for Black Lives Matter, an urban shepherd whose sheep eat invasive vegetation, and a non-profit organization that pairs songwriters with wounded soldiers. 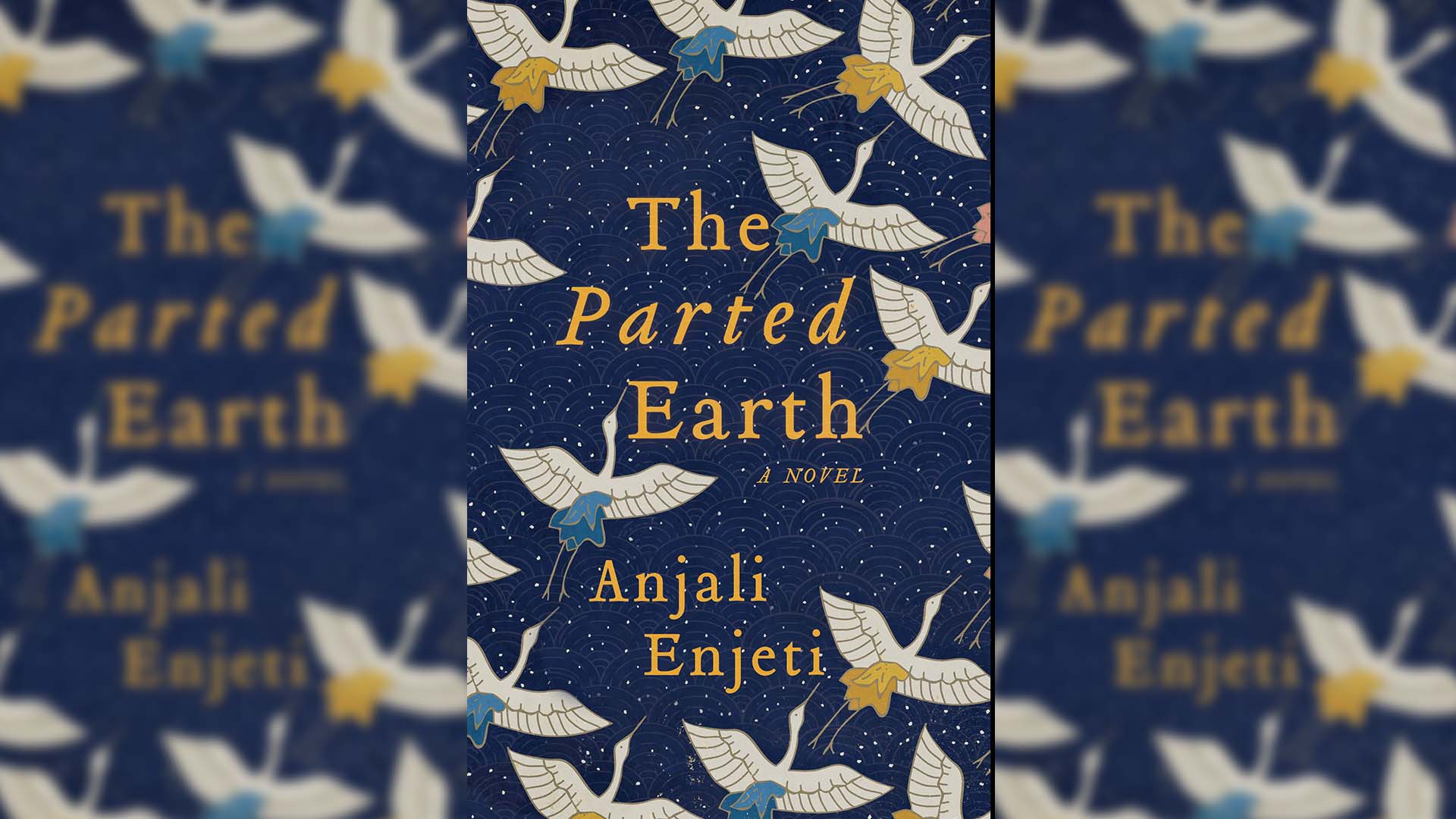 A multigenerational saga, this first novel follows the lives of three women whose family history is shattered by the partition of India. In 1947, in New Delhi, 16-year-old Deepa grappled with the changing political landscape that led to the birth of the Muslim-majority nation of Pakistan and the Hindu-majority nation of India. In today’s Atlanta, Deepa’s granddaughter Shan searches for her ex-grandmother while mourning a miscarriage. 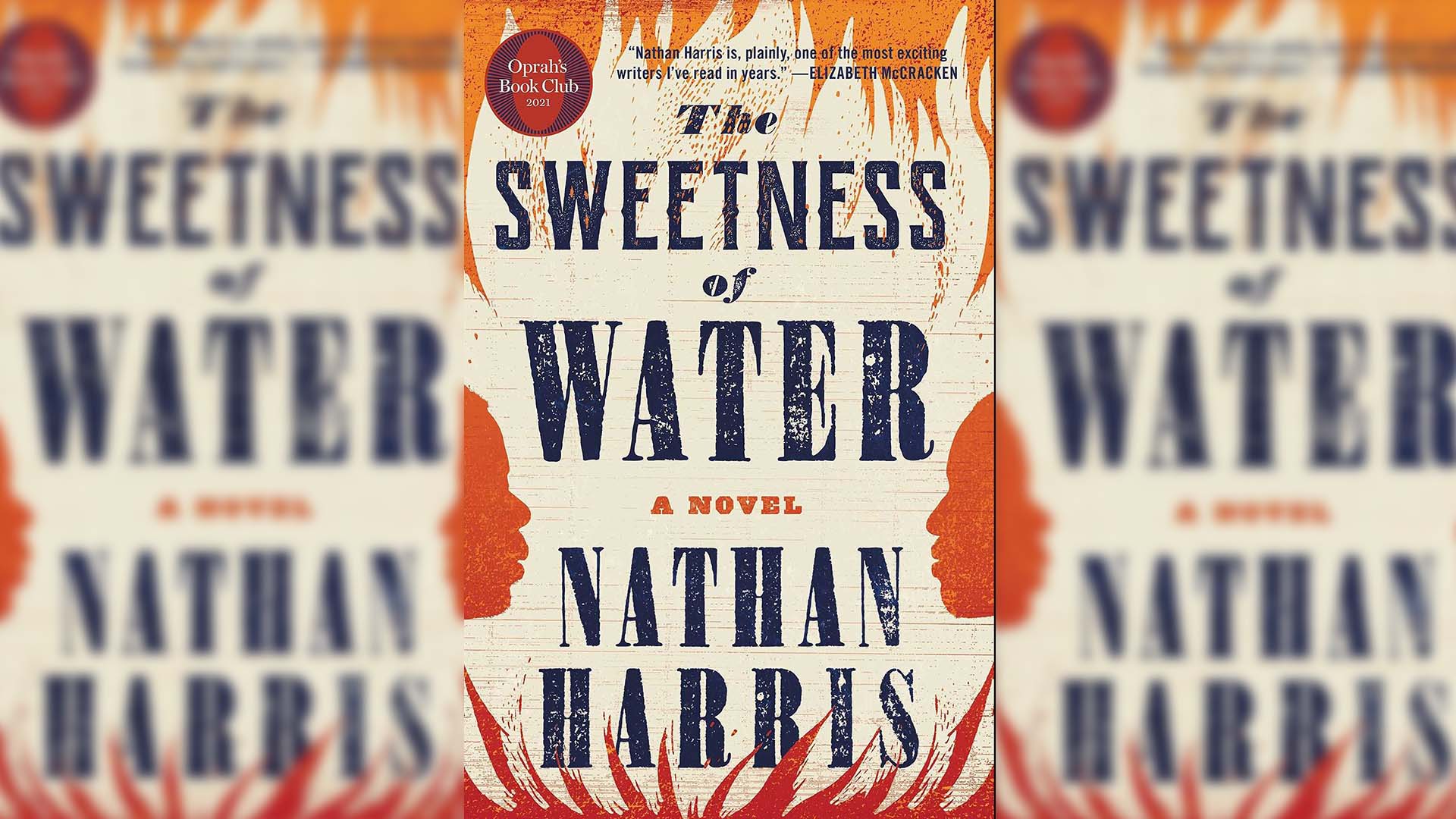 “The Softness of Water” – Nathan Harris

Technically, Nathan Harris isn’t a Southern author, but his novel is set in Georgia at the end of the Civil War as Union troops enforce emancipation across the South. In this context, the freed brothers Prentiss and Landry take refuge in the farm of a farmer shaken by the loss of his only son, killed in the war. When the brothers are hired to work on the farm, an unlikely bond is formed between the three men.