A peaceful transition from powerful coffee production has occurred in Columbus, Ohio, as Roosevelt Roasters moved its roasting operation.

Moving from a stately industrial facility in Franklinton to one in a historic hilltop bank building, the socially enterprising Midwestern coffee company now produces beans with a Loring S15 roaster alongside a neighboring business in the building, Kennedy Used Books. 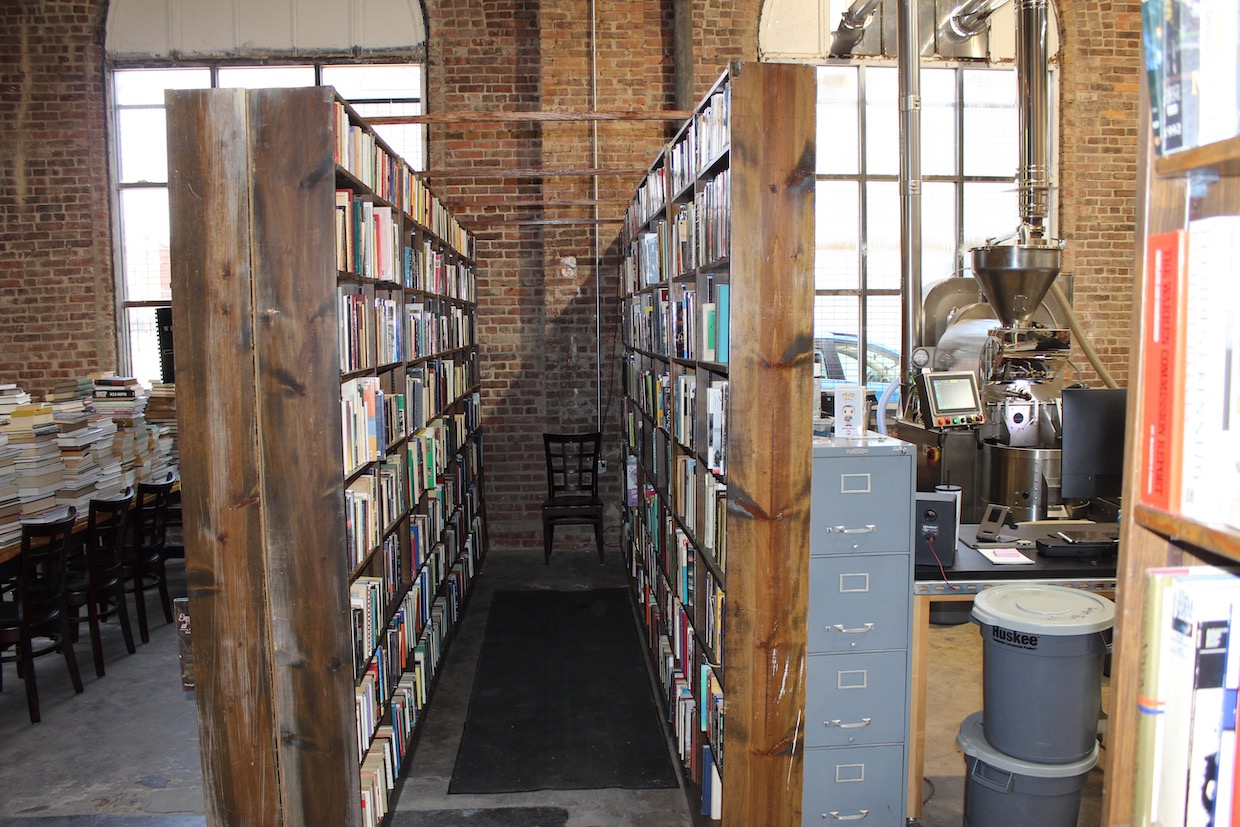 “Before, we placed our workspaces where they could go, but there was no good flow. Now it is,” Roosevelt Coffee founder Kenny Sipes told the Daily Coffee News. “It’s nice to have an open layout. We are no longer limited by low ceilings and random building support posts in the middle of a room. »

The new floor plan allows the company to more comfortably organize the operation into four stations: roasting; packaging; breaks, meetings and mixing; and a mezzanine for the for-profit coffee roaster’s offices and its two non-profit social enterprise cafes. 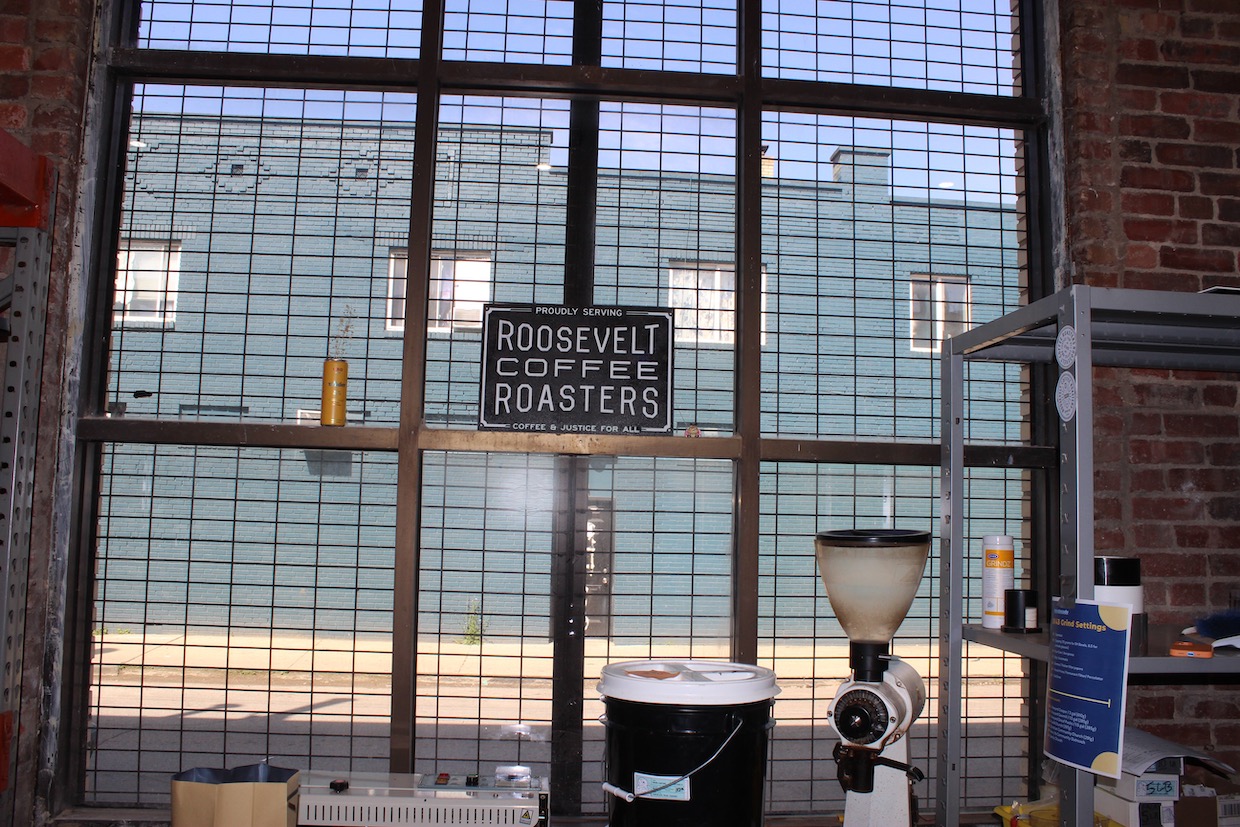 Rush is also partly late Kennedy Used Books, located at the front of the bank building, which now boasts of being “the biggest smelliest used book store in Columbus.” The bookstore will provide opportunities for people returning from incarceration, while finding ways to support prison library systems, Columbus libraries and local literacy programs. 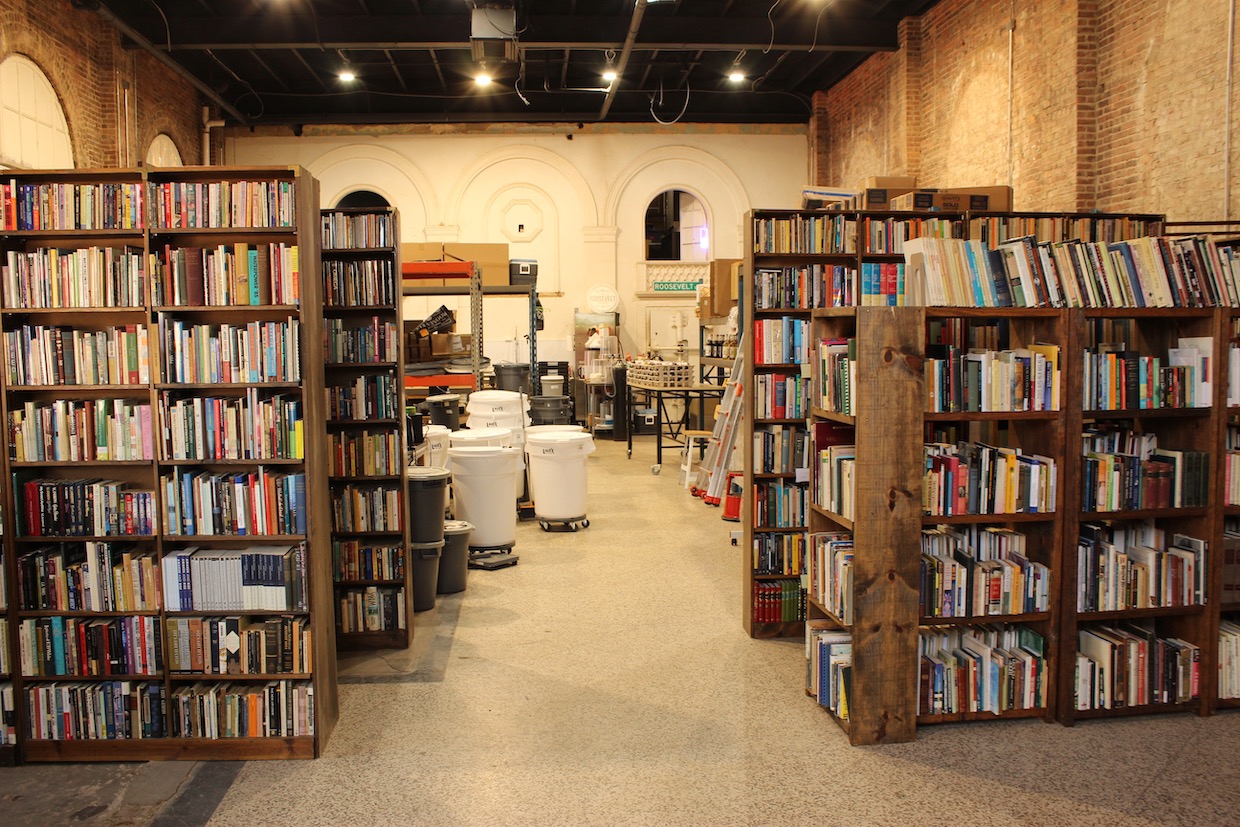 “People are more than welcome to visit the roastery, but it’s designed for functionality and not necessarily for tours,” Sipes said. “Cafes are starting to find their way back after the pandemic. It was a struggle. Every day is unpredictable, but this city has only done its best to support us along the way. We are humbly grateful.

In the meantime, Sipes said Roosevelt Coffee Roasters will develop new cold brew products for home brewing and pursue more licensed retail opportunities in partnership with other companies around Columbus.

Tell the DCN editors about your new coffee or roast here.

howard bryman
Howard Bryman is associate editor of Roast Magazine’s Daily Coffee News. He is based in Portland, Oregon.